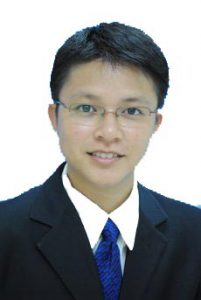 Leong was called to the Malaysian Bar on May 6, 2011. He chambered under Desmond Ho and was a Legal Associate in Messrs Ermiey Nizam & Ho until its dissolution in July 2014. He is currently a partner of the firm.

Leong is proficient in the Chinese language and serves on a number of committees aimed at preserving the Chinese language and culture. He is a member of the Legal Advisory Team of the Youth Circle of Arts (YCA), member of China-ASEAN Legal Co-operation Centre and also member of Malacca Chinese Chamber of Commerce & Industry Young Entrepreneur Committee. He is also an active member of the National Legal Aid Foundation (YBGK) and conducts trials for criminal cases under the umbrella of the YBGK. He has delivered legal talks to clients, the public at large as well as over the radio.